This blog will take a break for the month of August – during which time Mrs. P. hopes to enjoy the company of her family (most likely in a fair bit of British rain) and some tranquil reading in a seaside setting, together with 150,000 gannets.

Mrs. P’s summer reading, currently gathered in an unsteady pile by the side of the suitcase, looks something like this: 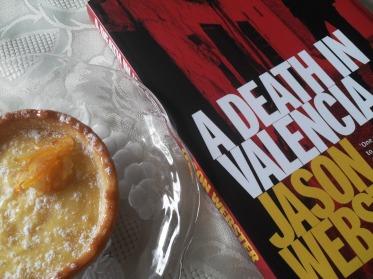 and finally a rogue book that isn’t crime (gasp):

Jeanette Winterson’s Why Be Happy When You Could be Normal (Vintage 2012).

The Kindle’s also coming along, in case that lot’s not quite enough!

Wishing you all lots of lovely summer reading, hopefully with a bit of sunshine thrown in…

21 thoughts on “Mrs. Peabody puts her feet up … with a good book”