The UK media yesterday reported that the BBC, driven by the need to find 20% in financial savings, was planning a range of cuts across its channels.

BBC4 – home of top quality international crime drama such as The Killing, Wallander and Spiral – not to mention a raft of other excellent documentary and drama programmes, is one of the channels in the firing line for the biggest cuts.

The threat to BBC4 has prompted indignant protests on Twitter and the setting up of a petition calling on BBC executives to rethink their short-sighted plans. If you would like to add your signature to the petition you can do so here. There’s also the option of making your views known via a comment.

Those of us here in the UK are of course TV licence payers, and contribute directly to the funding of the BBC. It follows that our views should be taken into consideration when the BBC is planning its programming strategy. This particular licence payer doesn’t watch a huge amount of TV, but what I do watch is more often than not on BBC4. It’s a top channel and should be given the BBC’s full support.

If any BBC execs should happen to stumble on this page: please do take a look at the many, many comments on this blog praising BBC4 and its output. 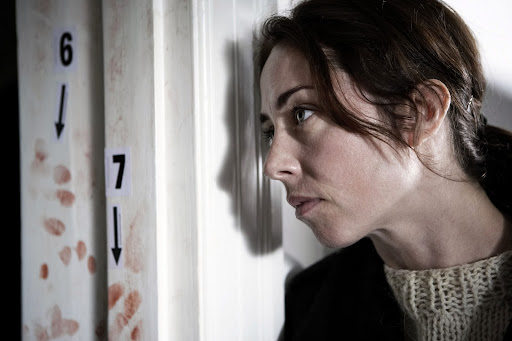 The Killing: one of the many examples of BBC4’s excellent programming