A week today, I’ll be chairing two wonderful German-themed panels at Newcastle Noir. If you’re anywhere near Newcastle, please do come along. The events are truly excellent value (£5!) and offer a brilliant opportunity to see six outstanding British, Irish and German crime writers in action.

Luke McCallin’s work with the UN inspired him to write the ‘Gregor Reinhardt’ historical crime series, which follows a German intelligence officer in Sarajevo during the Second World War (No Exit Press). His latest novel, The Ashes of Berlin, sees Reinhardt return to Berlin, now under Allied occupation, in 1947.

William Ryan’s ‘Captain Korolev’ series, set in 1930s Stalinist Russia, has established him as a top historical crime writer. His latest novel, The Constant Soldier (Mantle), is a historical thriller set in German-occupied Silesia in 1944, and was inspired by genuine photos showing SS personnel on leave at a ‘rest-hut’ near Auschwitz. 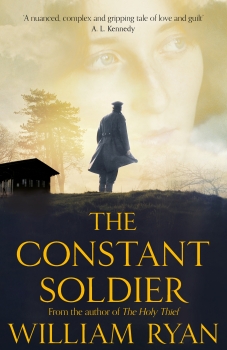 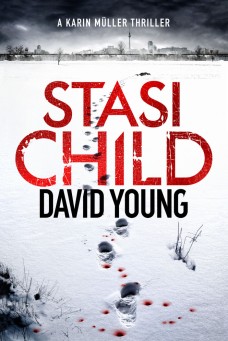 Sascha Arango is one of Germany’s most prominent screenplay writers and a two-time winner of the Grimme Prize for his work on the iconic TV-crime series Tatort. His 2015 novel The Truth and Other Lies (trans. Imogen Taylor; Simon & Schuster), features an outrageous Ripley-esque protagonist and was a Radio 2 Bookclub choice. 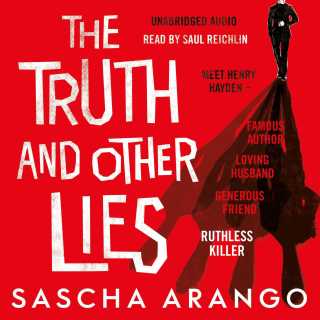 Cay Rademacher is the author of the ‘Stave’ trilogy (trans. Peter Millar; Arcadia), which shows Chief Inspector Frank Stave fighting crime in the ruins of 1947 British-occupied Hamburg. Cay is also the author of a series set in the Provence – the first, Murderous Mistral, will be available in English in September 2017 (St Martin’s Press). 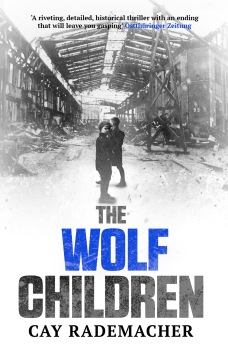 Wulf Dorn’s first novel Trigger was an international bestseller. Since then he has published six more psychological thrillers, which have been translated into ten languages. He has won numerous awards, including the French Prix Polar for Best International Author.

The Night Belongs to Wolves 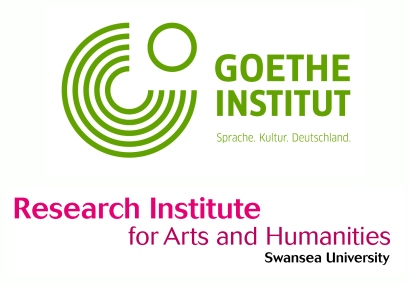 ‘German Noir’ is supported by Goethe-Institut London and Swansea University.

And for a free chapter from Crime Fiction in German, just click here > https://cronfa.swan.ac.uk/Record/cronfa25191 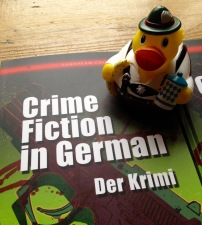 AND if you’re around on Thursday 27th April… David Young, author of Stasi Child and Stasi Wolf, offers an illustrated talk about the real-life stories behind his novels at the Newcastle Noir fringe. This includes world exclusive photos of a mid-1970s escape with a twist which inspired a key plot point in Stasi Child. Dare you take part in a Communist v Capitalist tasting test of hazelnut chocolate spread? I’ll be helping out… Yum!