After a busy few months, I’m looking forward to 1. writing up reviews of some excellent crime novels and 2. getting down to some quality summer reading. 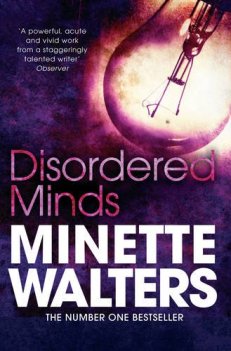 Minette Walters, Disordered Minds (Pan Macmillan 2003). I picked up this plump psychological crime novel at Oxfam Books, and it turned out to be a perfect summer read. Two amateur detectives – Jonathan Hughes, a social anthropologist with a chip on his shoulder, and George Gardener, a middle-aged local councillor, find themselves drawn into investigating a contested old case, the murder of Grace Jeffries in 1970. Her grandson Harold was convicted of the crime, but new evidence suggests that the original investigation may have been botched.

I’ve not read anything by Walters before – a bit of an omission on my part – and am now keen to read more. Her approach to dissecting criminality reminded me of PD James and Ruth Rendell, particularly in its focus on British attitudes to race and class. A satisfying read with some lovely characterisation and interesting socio-political commentary (it’s set against the backdrop of the Iraq war in 2003), but with a slightly over-convoluted ending.

Harri Nykänen, Behind God’s Back, trans. from Finnish by Kristian London (Bitter Lemon Press, 2015 [2009]). This novel is the second in the ‘Ariel Kafka’ series (I reviewed the first here back in 2012). Aside from its Finnish setting, the most distinctive aspect of this series is its lead investigator, who is one of only two Jewish policemen in Helsinki. He views the world with a typically wry Jewish humour and allows readers to gain an insight into Helsinki’s small Jewish community, with which he has a slightly strained relationship as he’s not exactly a ‘model Jewish citizen’ – non-observant and stubbornly single.

The novel opens with the murder of a Jewish businessman. Kafka is tasked with figuring out whether the murder is racially motivated, a business deal gone wrong, or something altogether more complex… As was the case with the first novel, the plot got a bit complicated towards the end, but I thoroughly enjoyed Kafka’s irreverent, blokey company, and was very happy to go along for the ride. A superior police procedural.

And so to the subject of crime fiction longlists and shortlists. 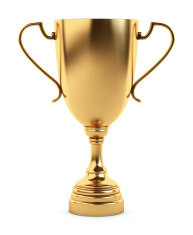 My last post included the CWA International Dagger longlist, which I was disappointed to see included no works by women authors. Here it is again:

I started thinking about how this all-male longlist might have come about. Here are some possibilities, some of which are valid, some not. The answer probably comprises a few of these factors in combination.

A swift look at some other recent longlists/shortlists shows the following:

Makes you think, doesn’t it?

All the above has made me scrutinise my own reading practices and biases (not always a comfortable process). I’m keeping a list to check my own reading/gender ratio, which I know some other bloggers do as well. It’ll be interesting to compare notes.

Some thought-provoking articles on and around the subject

Katy Derbyshire, ‘Translated fiction by women must stop being a minority in a minority’, The Guardian, 10 March 2016

VIDA, ‘The 2015 VIDA Count’, 30 March 2016. VIDA (Women in Literary Arts) is a US-based organisation that scrutinizes the representation of women in the sector (looking at interesting stats like the proportion of women reviewers on magazines). 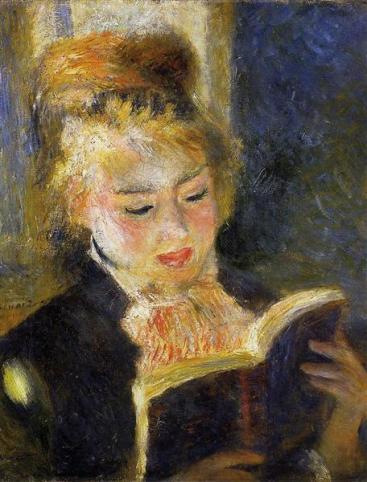 30 thoughts on “Summer musings on Walters (UK), Hykänen (Finland), and the visibility of women in crime fiction awards”