*Fanfare of trumpets*. Here is the shortlist for the 2014 Petrona Award for the Best Scandinavian Crime Novel of the Year:

SOMEONE TO WATCH OVER ME by Yrsa Sigurðardóttir tr. Philip Roughton (Hodder & Stoughton)

The judges for the award are Barry Forshaw, Sarah Ward and myself – with additional wise counsel from award founder and administrator Karen Meek. 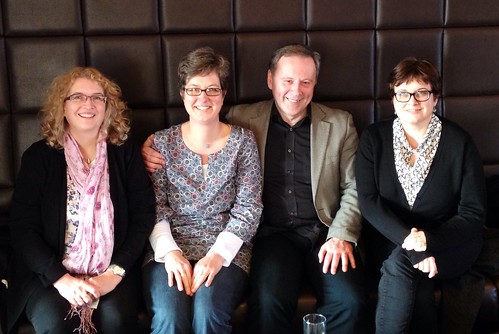 Here are our comments on each of the shortlisted works:

CLOSED FOR WINTER: This highly atmospheric novel sees Chief Inspector Wisting investigate an off-season burglary and disturbing case of murder on the Norwegian coast of Vestfold. As ever, author Jørn Lier Horst’s police background lends the novel a striking authenticity, with readers treated to the outstanding plotting and characterisation that typify this quality series.

STRANGE SHORES: Drawn back to his childhood home by the unresolved disappearance of his brother, Inspector Erlendur takes on the most personal and difficult case of his career. Exploring the series’ enduring themes of loss and the impact of Iceland’s twentieth-century social transformation, this remarkable valedictory novel is one of the finest by a truly incisive writer, the undisputed king of Icelandic crime fiction.

THE WEEPING GIRL: While supposedly on holiday, Detective Inspector Ewa Moreno is pulled into the case of a missing teenage girl and the earlier murder of a woman. This quietly compelling novel from Swedish author Håkan Nesser, with its distinctive European feel, is full of the assurance readers have come to expect from the Van Veeteren series. There is not a single misstep as the grim implications of the narrative are teased out.

LINDA, AS IN THE LINDA MURDER:  Leif G W Persson’s sprawling, state-of-the-nation novels make deft use of crime fiction conventions to expose the faultlines of Swedish society. This more closely focused novel is a brilliant exploration of a young woman’s murder, press sensationalism, and the inner workings of a police investigation, with readers reintroduced to the blackly humorous and truly unforgettable police detective Evert Bäckström.

SOMEONE TO WATCH OVER ME: When a young man with Down’s Syndrome is convicted of arson and murder, lawyer Thóra Gudmundsdóttir is hired by one of his fellow inmates to investigate a possible miscarriage of justice. This ambitious Icelandic crime novel, which skilfully weaves multiple narrative strands together with elements of the supernatural, is another gripping and highly entertaining read from author Yrsa Sigurðardóttir.

LIGHT IN A DARK HOUSE: Still mourning the loss of his wife, Finnish detective Kimmo Joentaa is called to investigate the strange murder of a comatose woman in hospital. German author Jan Costin Wagner delivers another wonderfully written and tightly constructed instalment in the Joentaa series, notable for its moving portrayal of a grief-stricken policeman and its in-depth exploration of victim and perpetrator psychology.

The winning title will be announced at the international crime fiction event CrimeFest, held in Bristol 15-18 May 2014. I’m already dusting off the posh frock.

More information and updates can be found on the Petrona Award website  (http://www.petronaaward.co.uk).