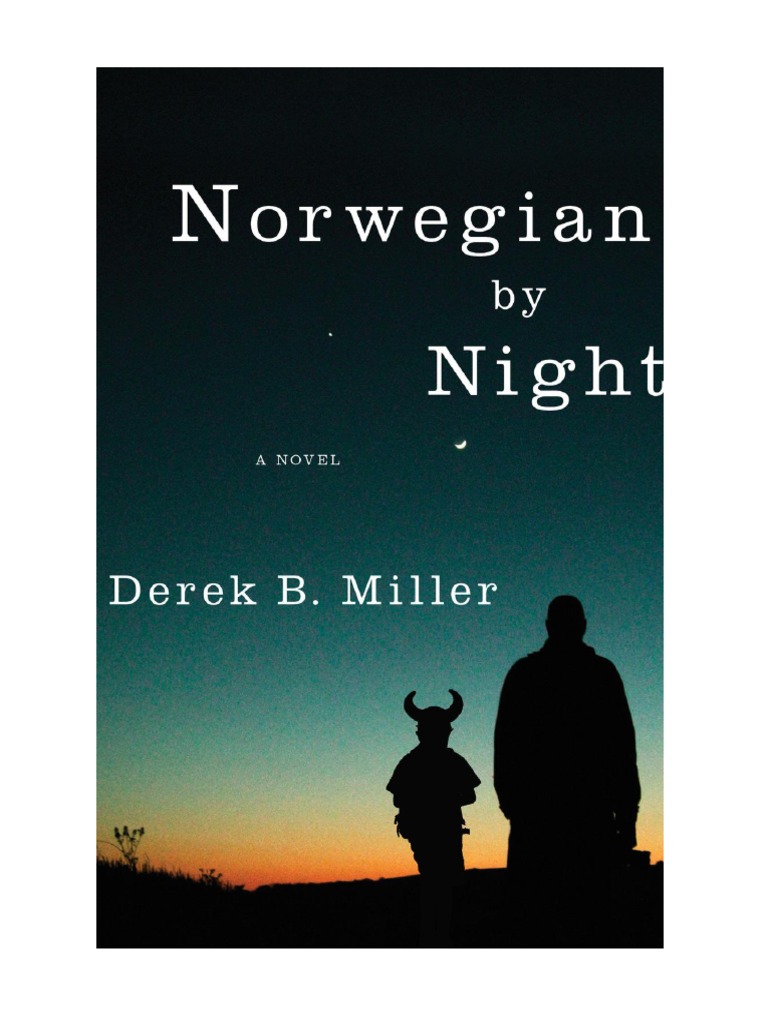 Opening line: It is summer and luminous.

I’m very excited about this book. Promoted as ‘a literary novel, a police thriller, and the funniest book about war crimes and dementia you are likely to read anytime soon’ (true), it’s also one of the best and most original novels you’ll ever read.

The star of the novel and its central protagonist is Sheldon Horowitz, a recently-widowed Jewish-American octogenarian and former Marine with possible dementia, who has been transplanted by granddaughter Rhea from New York to Oslo, so that she and her husband Lars can take care of him in his dotage. A few weeks after his arrival, following sounds of a violent argument in the flat above, Sheldon is faced with a life-changing choice: whether or not to open his door to help a mother and son in physical danger. His decision to do so, strongly influenced by the memory of the Holocaust, sets off a chain of events which have major repercussions for himself and those around him.

I loved this novel’s distinctive Jewish-New York voice and its brilliant characterisation of Sheldon, an old man trying to right past wrongs and protect a six-year-old boy from harm by drawing on the memory of his soldier’s training from half a lifetime ago. The narrative has the free-wheeling brilliance and humour characteristic of the best Jewish-American writing and is, quite simply, a joy to read (Miller’s work fits perfectly with others like The Yiddish Policeman’s Union by Michael Chabon and Everything is Illuminated by Jonathan Safran Foer). The following excerpt is typical:

Sheldon catches his breath and stands up again. He walks over beside Paul and says, “Right, now we start walking backward. If we’re lucky, we’ll go backward in time, before yesterday and the day before. Before you were born, all the way back to at least 1952 […] We could stop for lunch in 1977. I knew an excellent sandwich shop in 1977.”

The novel also explores an extraordinary number of larger subjects and themes, such as: fatherhood, parental regret and loss; aging, memory and dementia; Jewishness, identity, the desire to belong, masculinity and war; the German Occupation of Norway during World War Two, the Holocaust, the Korean War, the Vietnam War, the Balkan Wars; war crimes and justice; and, last but not least, criminality and policing in a global era. While hugely ambitious in tackling such a wide range of issues, the author – somehow – manages to integrate them successfully, along with three generations of Horowitz family history, into a thrilling plot.

Written by an American author based in Oslo, this is also very much a book about Norway and its relation to the world. Sheldon and Rhea’s outsider perspectives  – like the author’s own – provide the opportunity for wry comparative analyses of American and Norwegian cultural traits. Meanwhile, Police Chief Inspector Sigrid Ødegård (another warm and wonderfully-realised character), allows the narrative to reflect on the globalisation of organised crime and the opportunities afforded to criminal networks through the softening of Europe’s borders. Norway is depicted as unprepared for the speed of these developments, with criticism levelled at its liberals (‘expounding limitless tolerance’) and conservatives (‘racist or xenophobic’), as well the failure of both sides to hold positions properly ‘grounded in evidence’. Here we see the author’s own background in international relations shining through: in a 2012 interview on the ‘Bite the Book’ blog, Miller describes how he has worked ‘designing “evidence-based” approaches to peace and security programming for almost a decade at The United Nations Institute for Disarmament Research’. The whole interview is well worth a read.

Norwegian by Night is by turns a hilariously funny, heart-breakingly sad and genuinely suspenseful novel that makes you care deeply about its characters – not least the irascible Sheldon. On finishing it, I immediately wanted to read it again –  along with a stack of other books it called to mind (by Kurt Vonnegut, John Irving and Michael Chabon, to name but three). You can’t ask for more than that.

With thanks to Raven Crime Reads for alerting me to this novel. You can read Raven’s excellent review here (which contains slightly more details of the plot than included above). There’s also an earlier Mrs P. post on Jewish detectives here.

This work is licensed under a Creative Commons Attribution-NonCommercial-NoDerivs 3.0 Unported License.
.